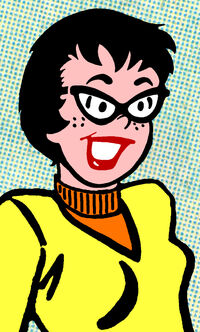 History of character has not yet been written..

Pepper was Josie Jones' best friend in all early, pre-Pussycats "Josie" strips. Her first appearance was alongside Josie's debut in Archie's Pals 'n' Gals #23. She then appeared in most Josie stories until she was removed from the comic after Josie #41, in the lead-up to that title's transformation into Josie and the Pussycats. 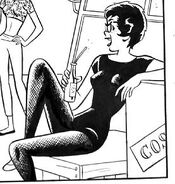 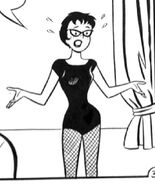